Hey! In this major update we not just fixed a lot of issues but also added new features, such as hardcore mode 'Iron Man', post-mortem for the story, combat log, portraits and emotions feature for multiplayer and many balance changes for single player. 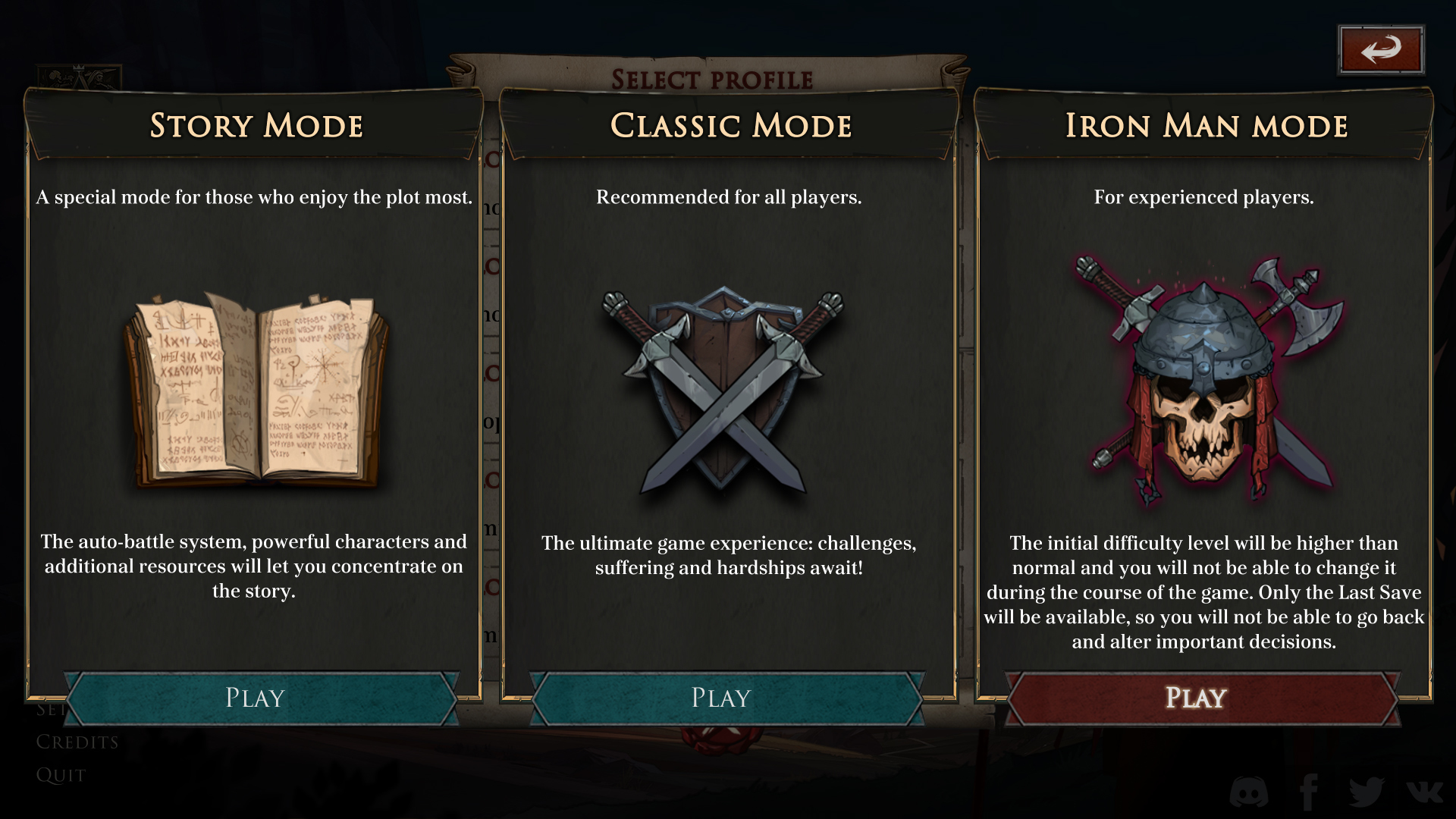 As you may know, we were very attentive to community feedback after the release, and one of the very first problems was very high difficulty of the game. Of course, we took it into account and made some changes to make the game more comfortable.

But this decision also disappointed the ones who prefer to face challenges, that's why we decided to make a separate hardcore mode for them—and today we are glad to introduce you 'Iron Man': 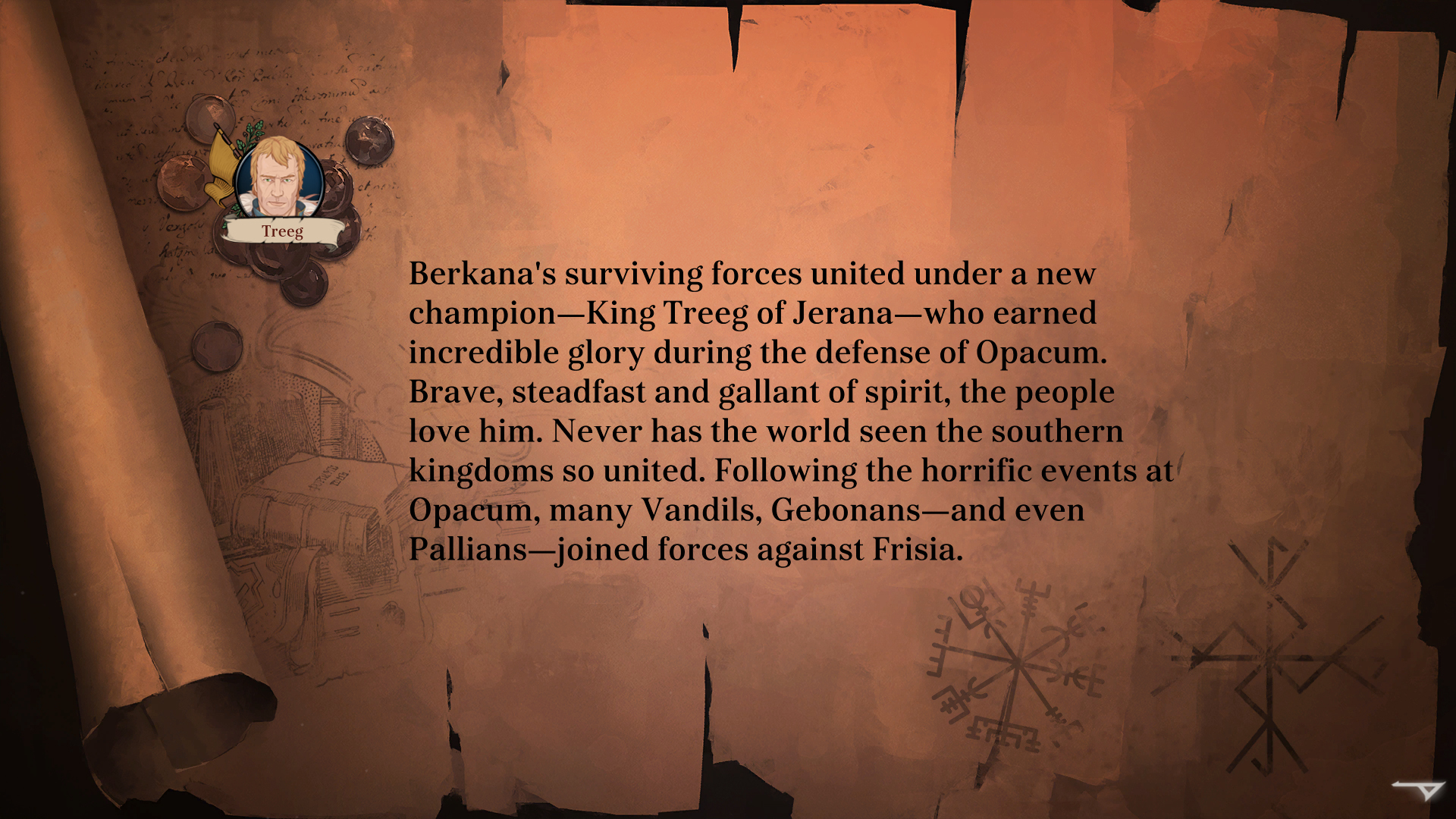 Players who already beat Ash of Gods, also wanted to know more about what happened in the end of the story and what happened to the rest of their beloved characters.

It was a great idea, and we changed the end of the game with post-mortem, where you can find some additional details about what happened with the world and those characters who still alive. But keep in mind, that fate of characters are non-linear as well and depends on your unique story. 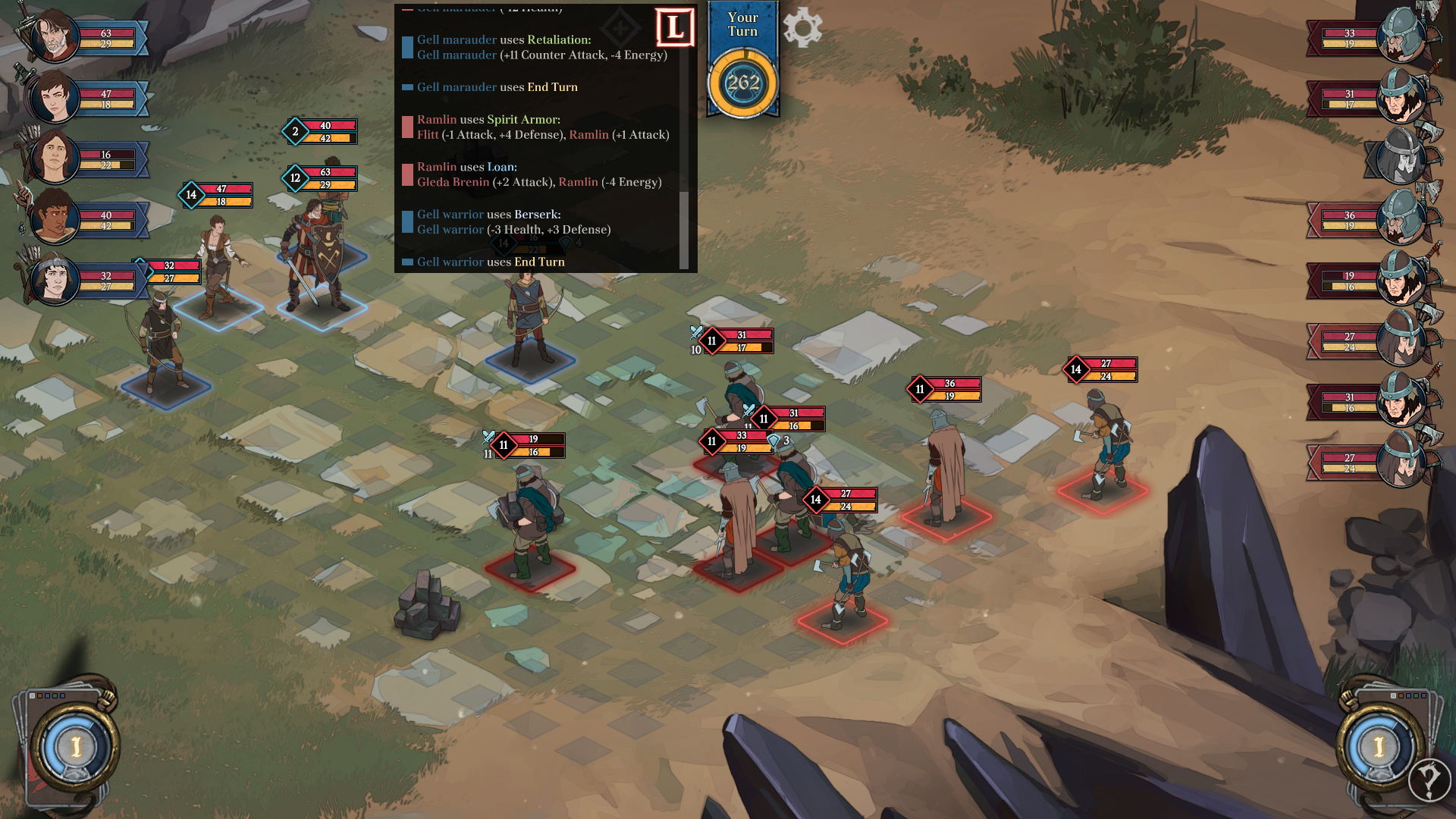 Now you can track everything what happens on a battle field with combat log. It is hidden on default but you can easily turn it on by pressing the icon with 'L'-letter near the clock. 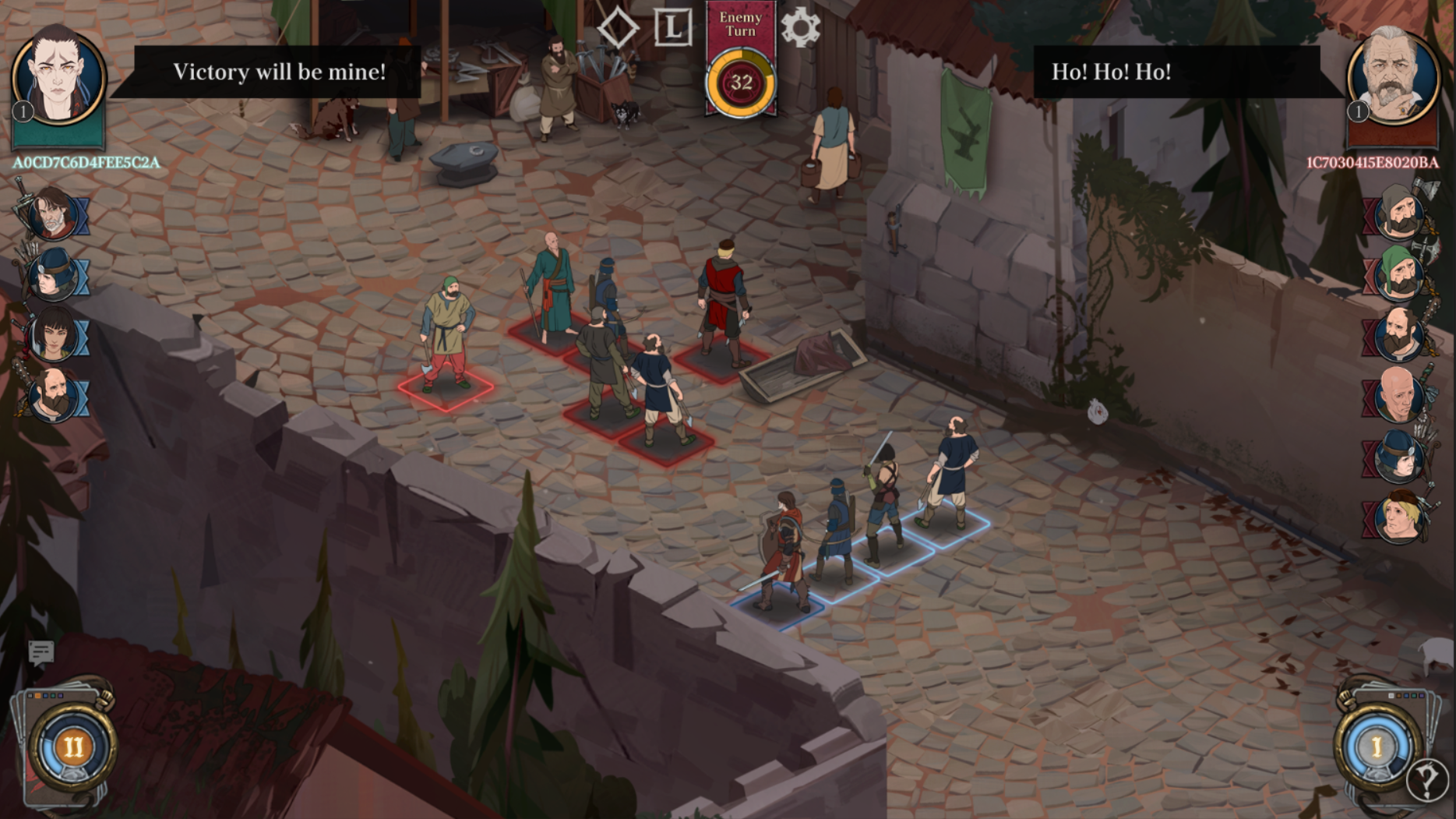 Now you can talk with your opponent in multiplayer via our chat analogue, which allows to share emotions like 'Well played!' or 'Victory will be mine!'

Bots also use emotions to answer you. 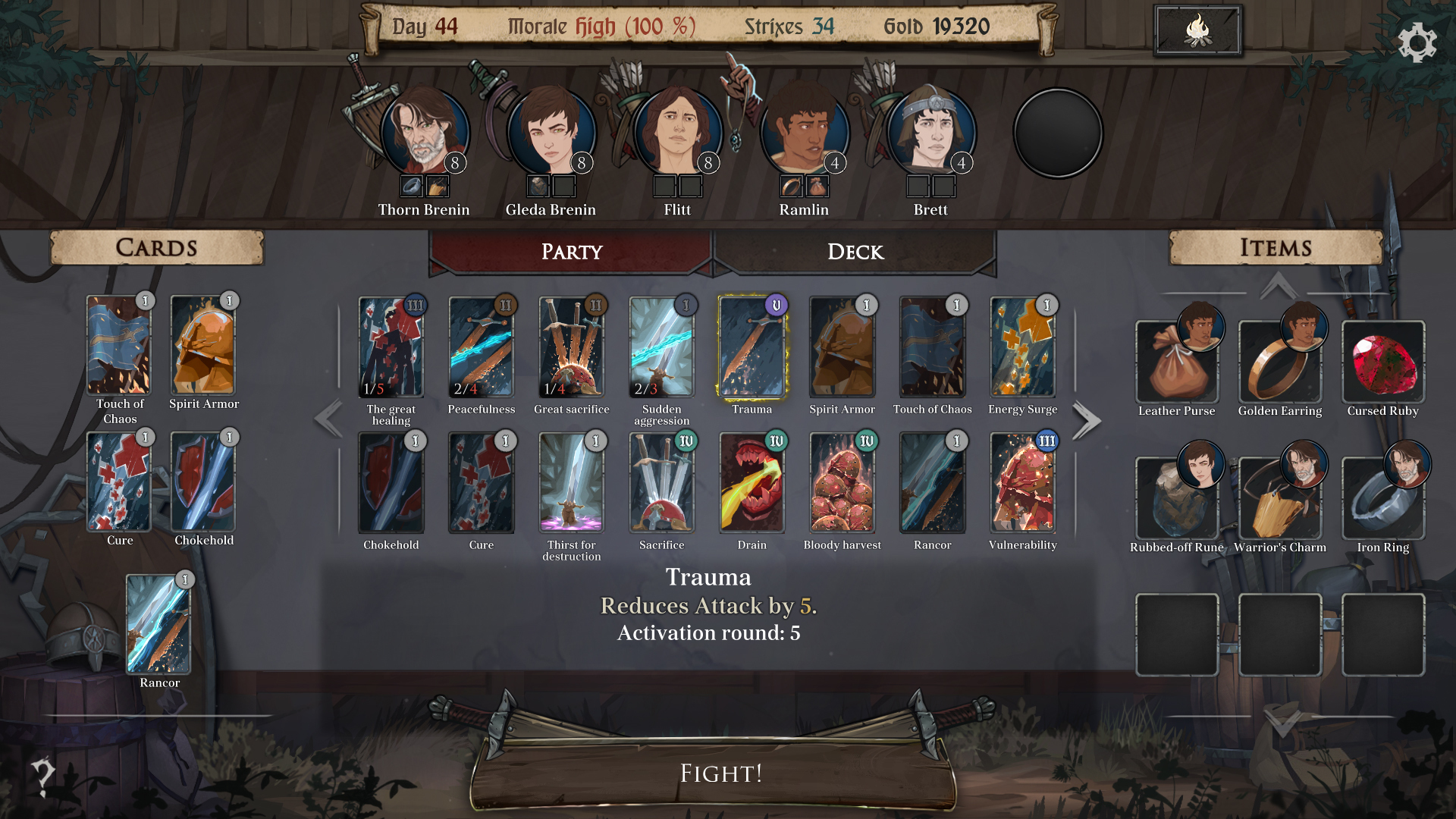 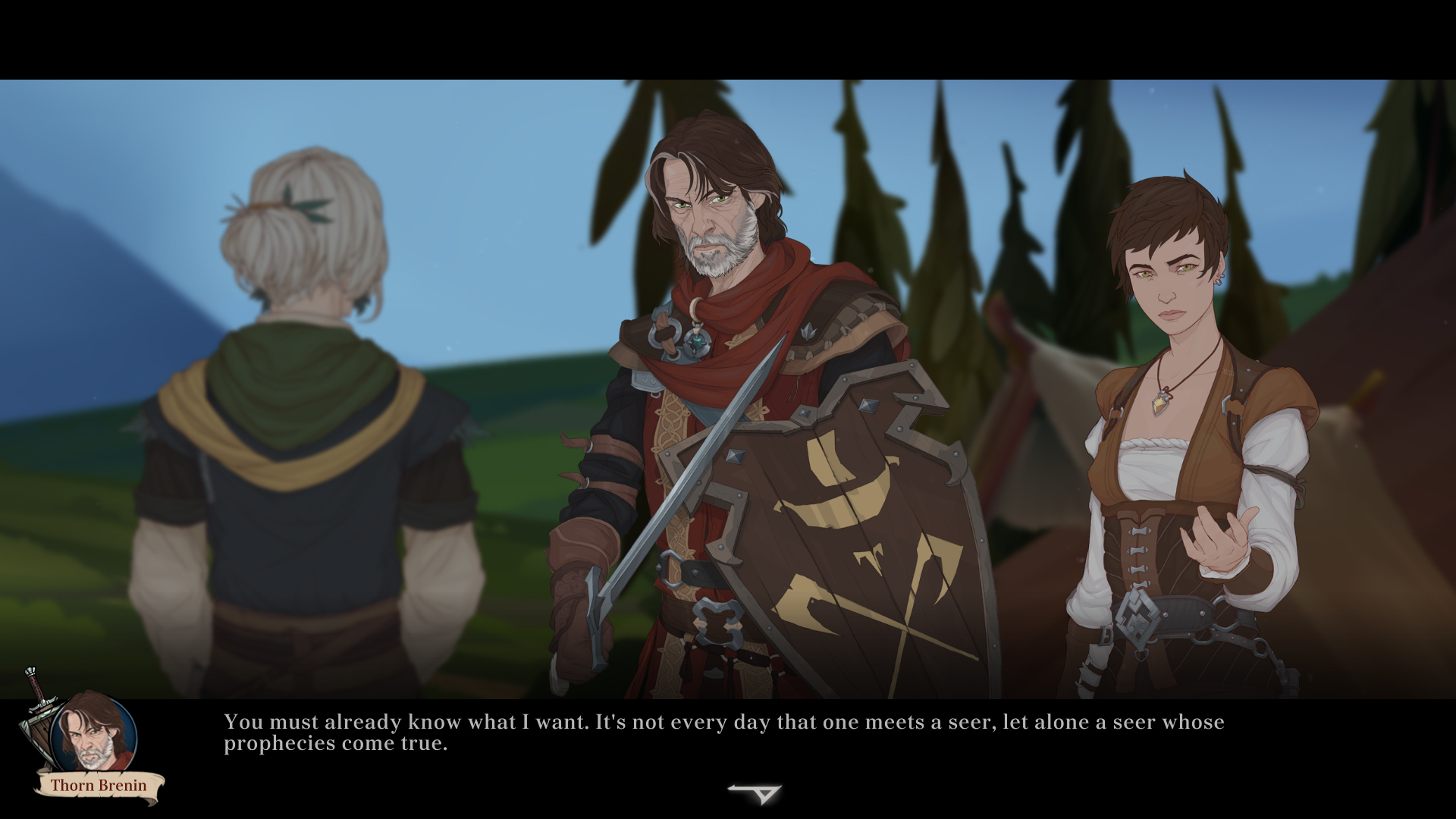 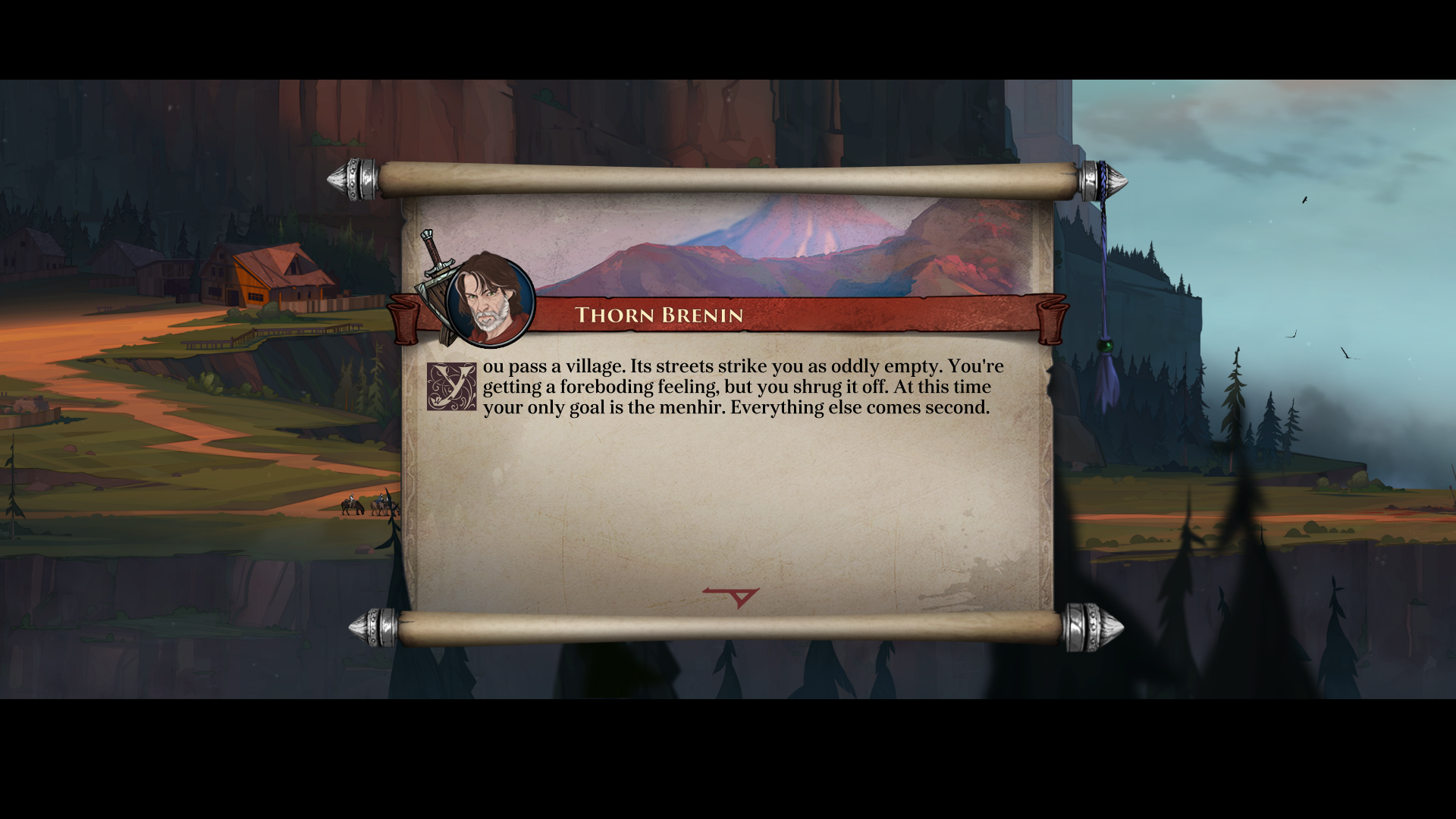 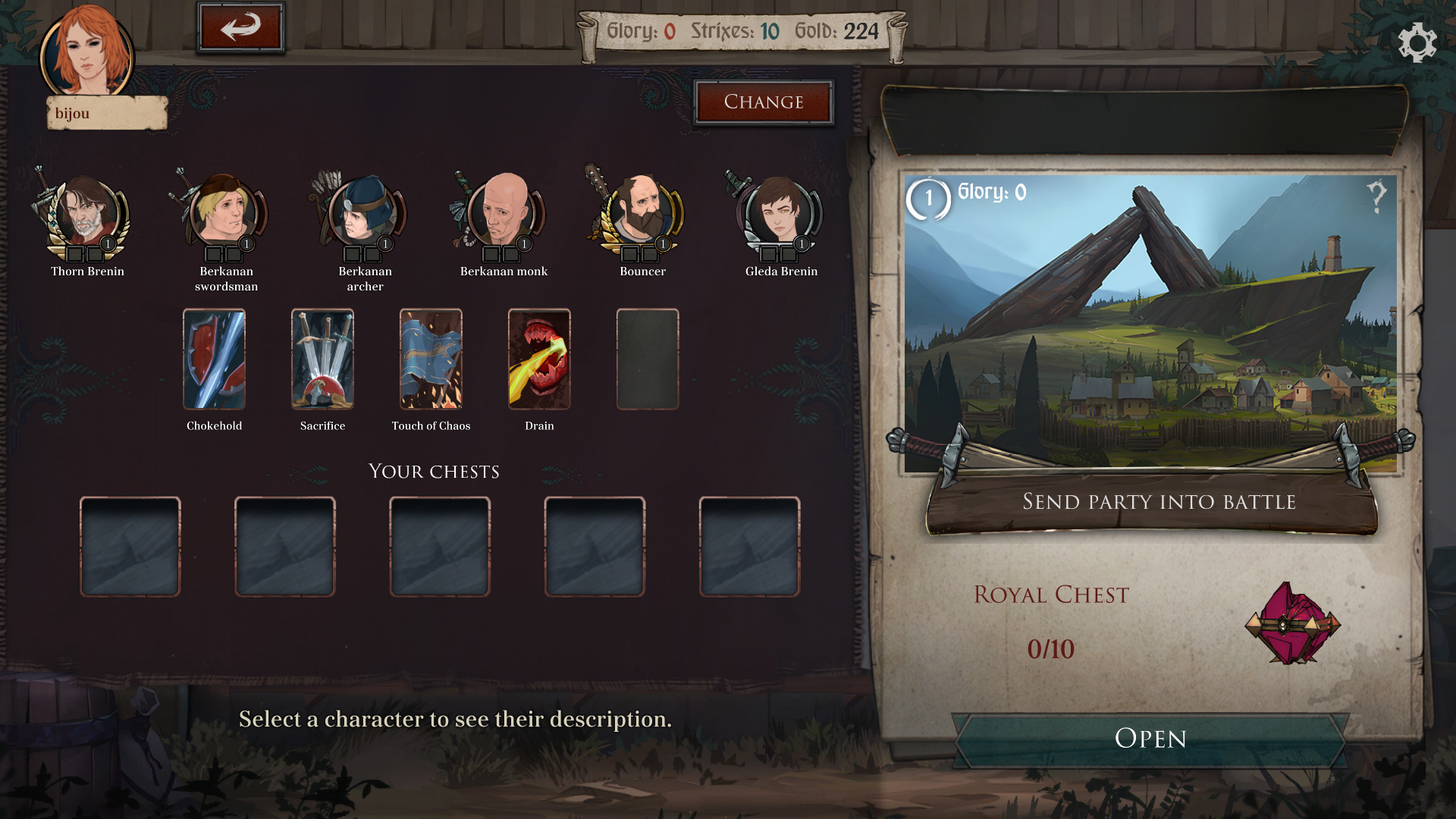 WHAT WE ARE DOING NOW? 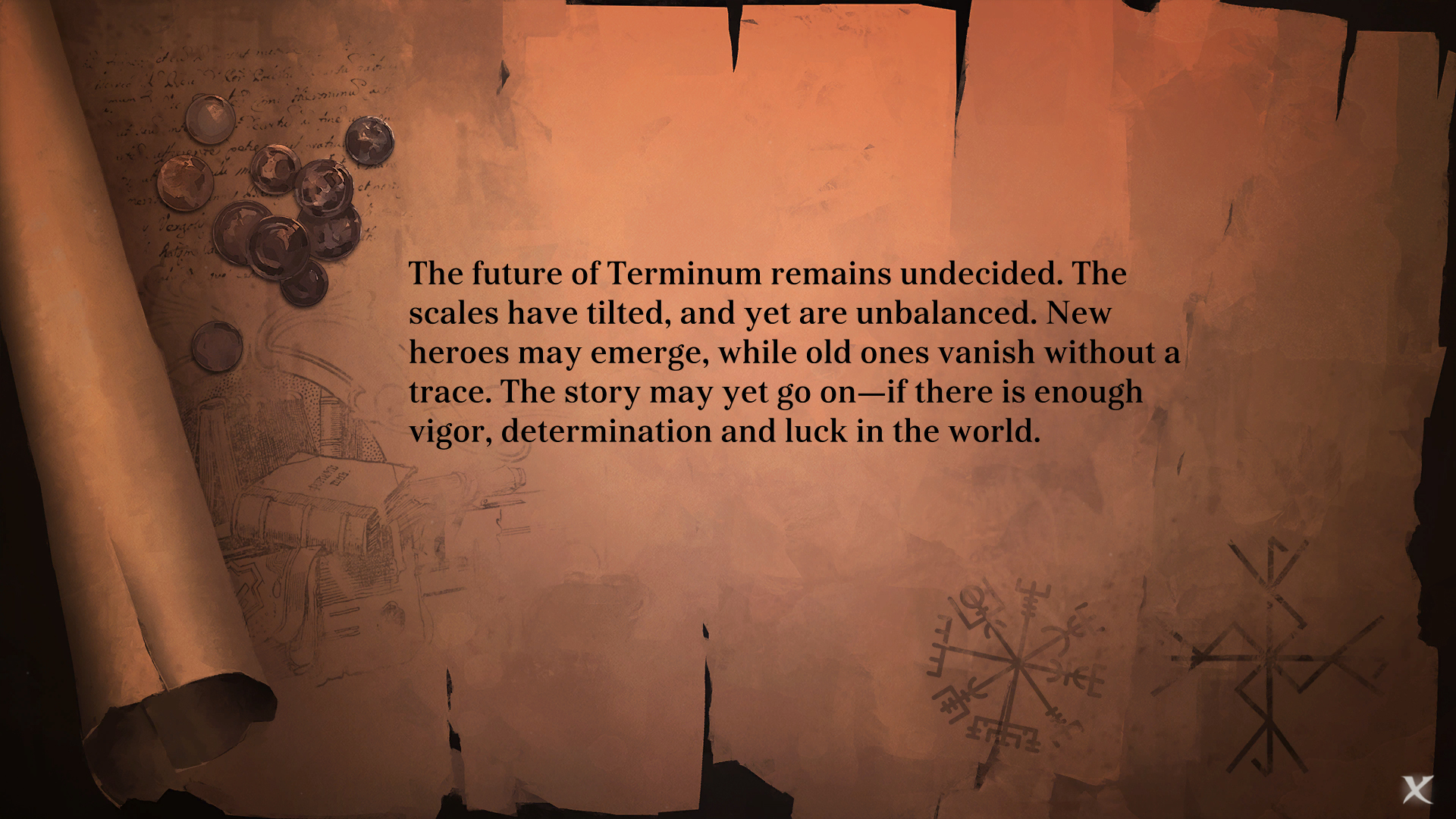 If you're facing any bugs or issues, please, report about it via Steam discussions or our Discord channel. We will do our best to fix every problem as soon as possible.

Please, write an honest review about the game. Your support will help us to bring more players. Thank you.

Get Ash of Gods